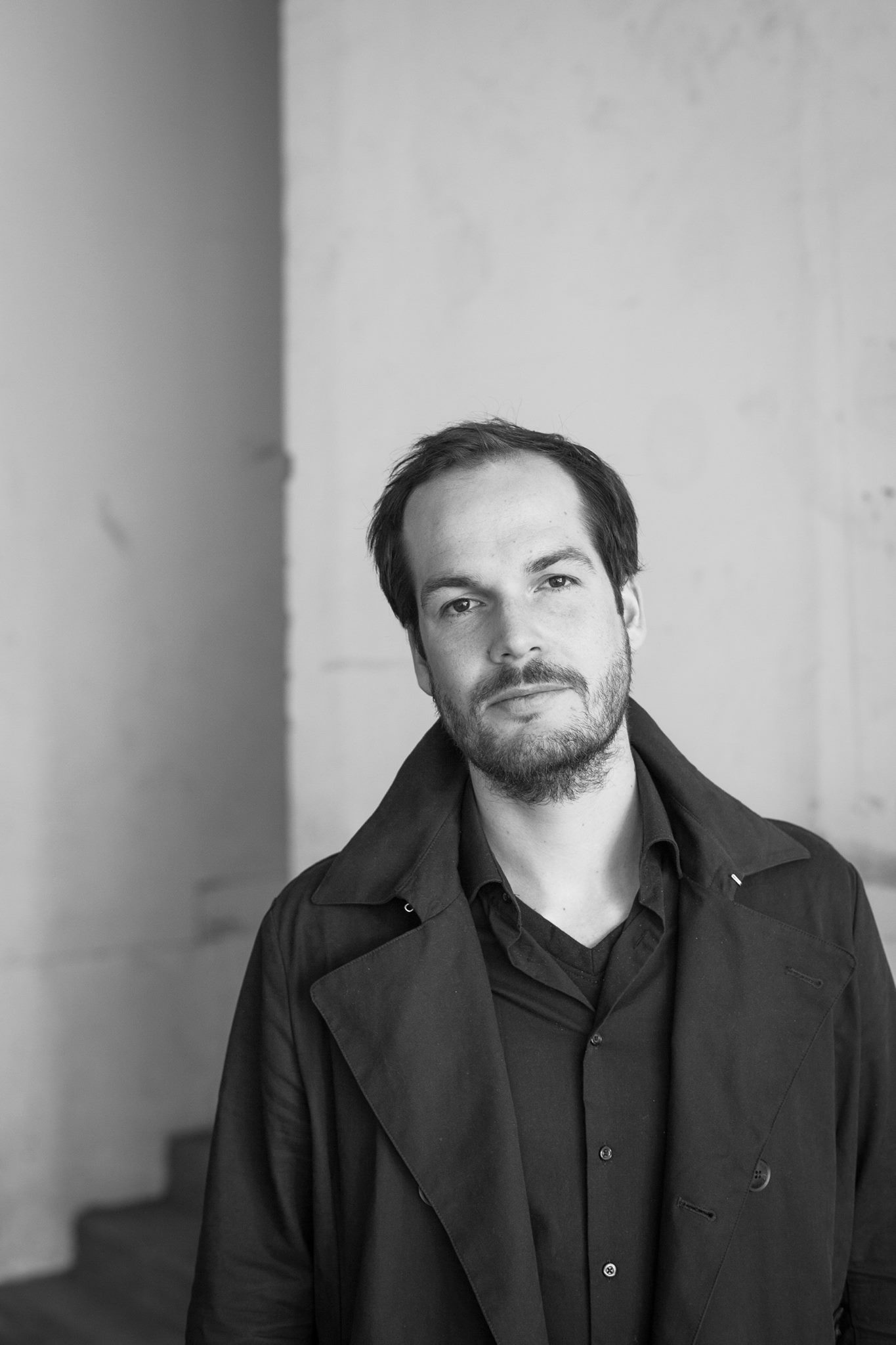 (literary activist) was born in 1987 in Berlin, where he now lives as a freelance author. Since 2009 cooperation in the poetry collective G13 on joint reading tours, writing workshops and publications. Work for the Maxim Gorki Theater, including Disintegration. A Congress of Contemporary Jewish Positions (May 2016) and the Radical Jewish Culture Days (November 2017).
Since 2013 German curator of the international poetry project Babelsprech for networking young German-language poetry (www.babelsprech.org). 2016 Doctorate at the Centre for Research on Anti-Semitism, TU Berlin and founding of the magazine Yalta – Positionen zur jüdischen Gegenwart (Neofelis Verlag). His play “Celan mit der Axt” premiered in 2017 at the Maxim Gorki Theater, Studio Я in Berlin. The poetry collections “Druckkammern” (2012) and “Jubeljahre” (2015) were published by Verlagshaus Berlin. His most recent awards include the Bonn Literature Prize 2017 and the Residenzstipendium of the Tarabya Academy of Culture, Istanbul 2018, and the non-fiction book “Disintegriert Euch!” published by Carl Hanser Verlag, Munich, in August 2018.