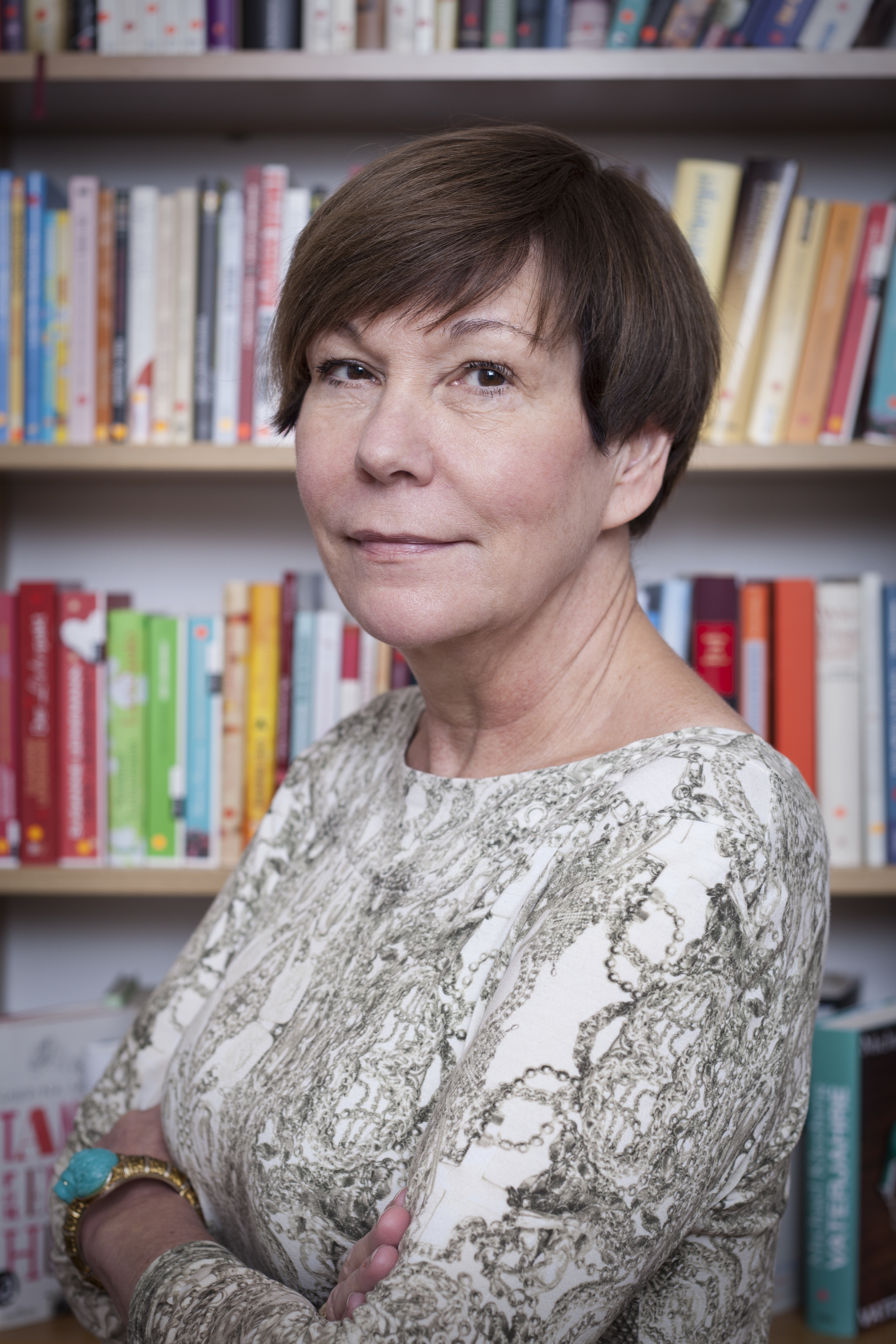 (literary agent) leads one of the most renowned literary agencies of the German-speaking area. M.A. in German, English and Philosophy from the University of Cologne. Many years as a freelance translator, among others for Rudyard Kipling, Malcolm Lowry, V.S. Naipaul, Salman Rushdie and Susan Sontag, numerous prizes and awards for literary translations.

Teaching, publishing and publishing of books on translation theory and literary mediation. Numerous works for radio and television in addition to activities in book and magazine publishers as well as theatre companies. 1995 Founding of the literature and media agency Graf & Graf, which today employs seven staff and looks after around 200 authors.