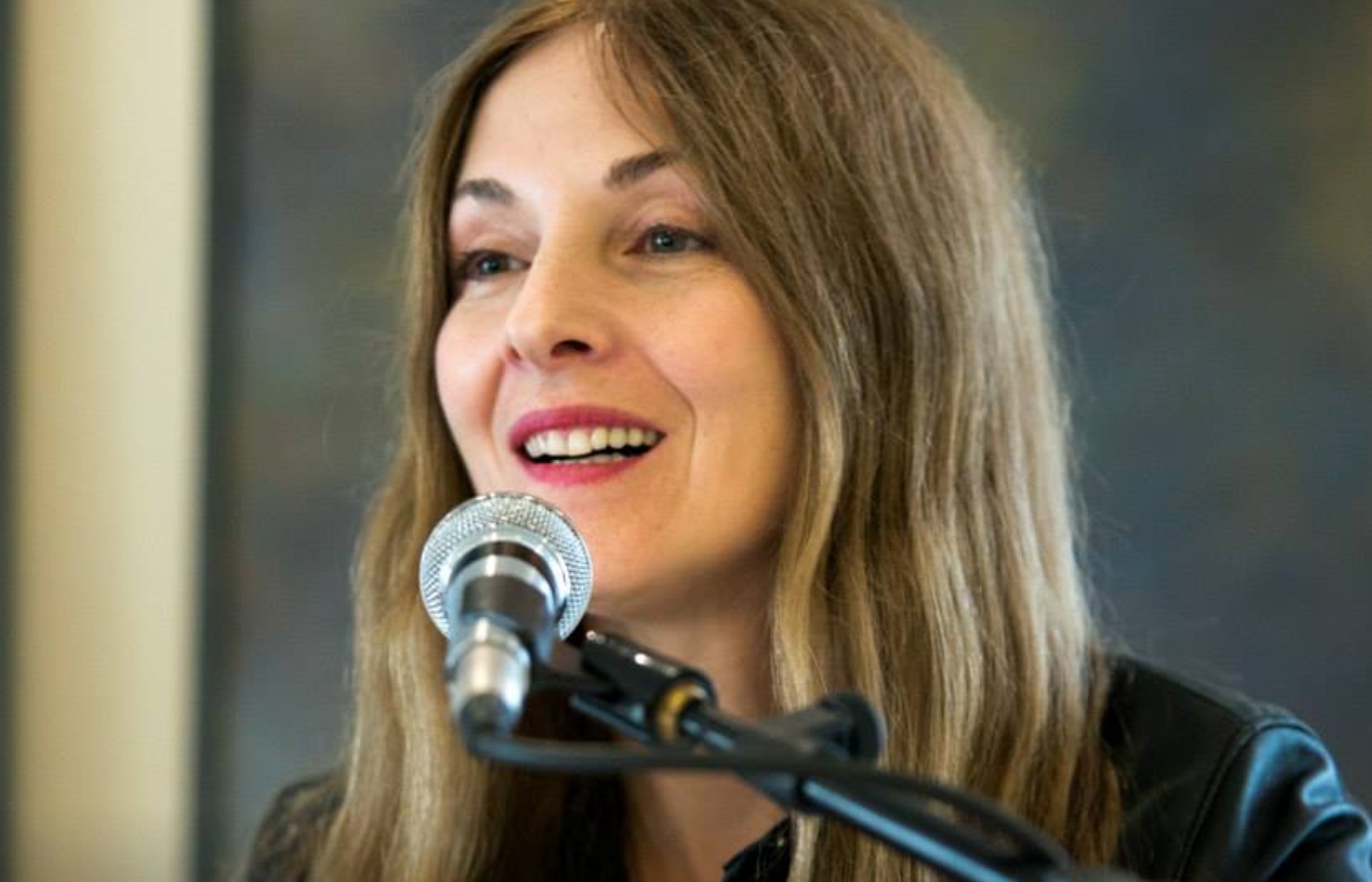 (moderator, festival curator) novelist, was born in 1966 in Kiev, Ukraine and belongs to the most radical group of contemporary Russian writers. She moved to Germany in 1990 and lives in Berlin and in New York. She studied dramatic writing at the Gerasimov Institute of Cinematography in Moscow and in the Academy of Fine Arts in Munich. As a Visiting Professor of Photography, she taught at the Karlsruhe University of Art and Design as well as The Rodchenko Art School in Moscow.

Kissina’s poetry and prose were included in the much-translated anthology of modern Russian literature, “Russian Flowers of Evil” (1997). Her first collection of stories in German “Forget Tarantino” was published in 2005. Her novel “Springtime on the Moon” exploring the tragic dynamic between surreal perception and bureaucratic despotism was published by Suhrkamp (2013). In 2016 her novel “Elephantina’s Moscow Years” was published in Germany (Suhrkamp). In 2018 she was the editor of a German anthology of modern Russian avant-guard literature “Revolution Noir”.

Julia Kissina is also known as a visual artist, having devoted herself to conceptual photography in the 1990s. As part of a performance in 2000, she herded an actual flock of sheep into the Museum of Modern Art in Frankfurt. She also co-curated the “Art & Crime” festival at the Hebbel Theater, Berlin in 2003, and performed in a German prison. In 2006 Julia Kissina created The Dead Artist’s Society, which held séances to conduct “Dialogues with Classic Artists” such as Duchamp and Malevitch.
www.juliakissina.com