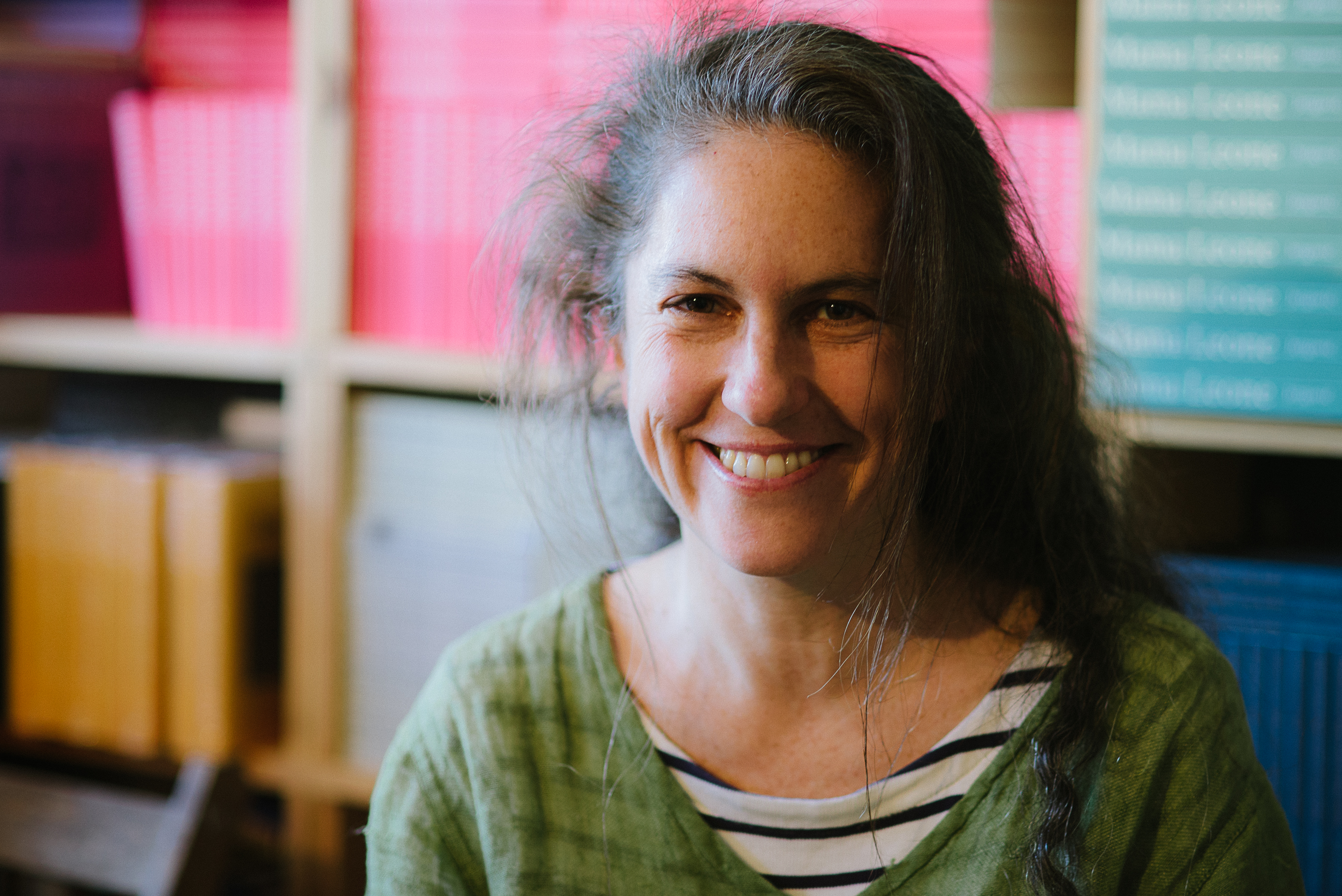 (publisher) was born in 1968, grew up in Kansas City and is the founder, editor and chief editor of the Brooklyn-based press house Archipelago Books. Archipelago Books only publishes foreign-language literature, and more than 170 books have already been translated from 38 languages by some of the world’s best authors. She herself founded her passion for languages through her childhood in a “landlocked”, isolated place, so the urge to travel had become ever greater. Schoolman is fluent in French, a little Spanish and Italian.

After attending Yale University, she traveled to Paris, to follow her dreams of working with movies. She worked at the West African film distributor Atriascope. When her work visa ran out, she moved back to the US, where she worked at a film distributor in New York before she began her career at Seven Stories Press.