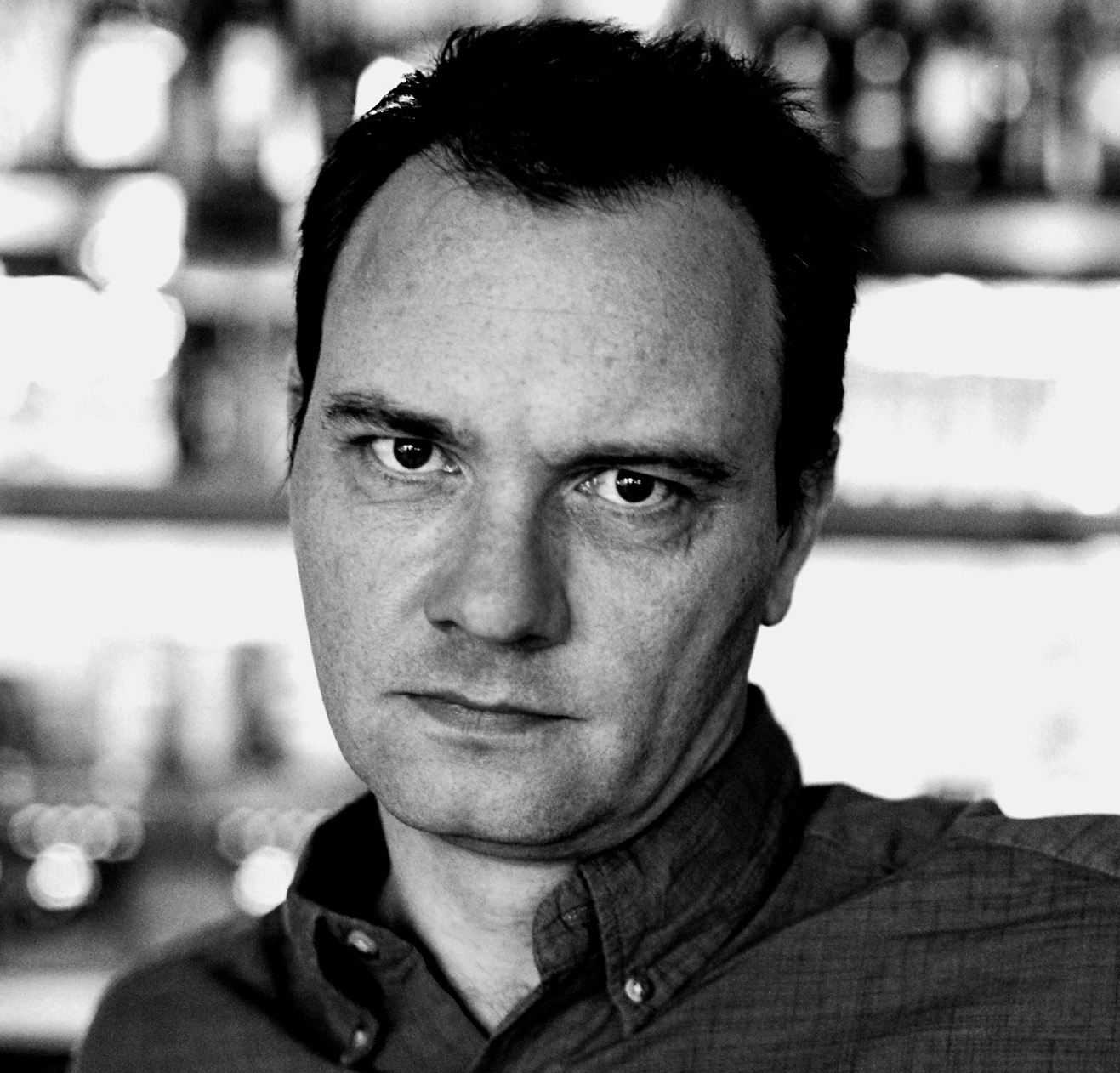 (author) was born in Esslingen am Neckar in 1964 and grew up in Munich. He is a German writer, poet, playwright and composer.  In 1993 Krausser was awarded the Tukan Prize of the City of Munich for his novel “Melodien”. With numerous other novels, stories, volumes of poetry, theatre and radio plays as well as a diary project and a libretto, Krausser has gained a firm place in the German literary scene. In 2017, his script for the film „Einsamkeit und Sex und Mitleid“ (producer: Lars Montag) was nominated for the Deutscher Filmpreis (in the category of best screenplay).

He additionally works as a journalist for different magazines and started a career as a composer. His literary career began at the age of 16 when he presented “13 pessimistic poems” at a conference of BR authors on Pop Sunday. Two of his novels „Der große Bagarozy“ and „Fette Welt“ were realised as films. Since 2015 he writes a column for ZITTY Magazine. Krausser was a scholar at the Villa Massimo in Rome and taught a poetic lecture at the Ludwig-Maximilians-Universität München. He lives in Rome and Potsdam.