8 days, 25 guest authors* and 6 legendary art locations in Berlin: From July 8 to15 in 2018, the Berlin New York = URBAN DICTIONARY literary festival will appear all over the city, bringing together writers and poets of Berlin’s and New York’s literary scenes for the first time in many years: The contemporary US-literature visits and meets Berlin – in person. The aim of the festival is to revitalize the cultural links between the “capitals of arts” and their literature scenes in order to start a new chapter of exchange and cooperation. Artistic energies will be newly linked, language and genre boundaries are abolished in times of cultural drift. Berlin New York = URBAN DICTIONARY leaves the beaten track of literature only and consciously chooses Berlin’s internationally renowned art spaces and galleries as venues for bilingual public readings, discussions and workshops. 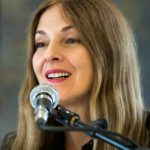 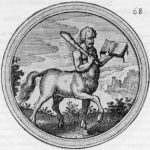 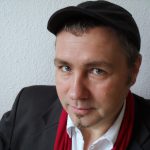 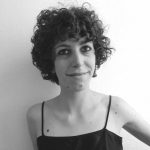 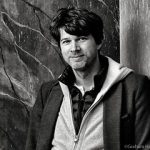 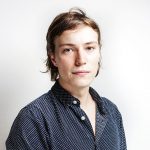 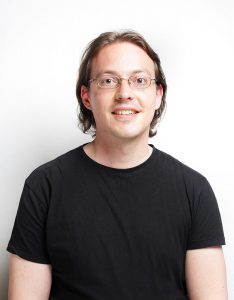 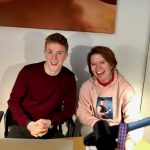 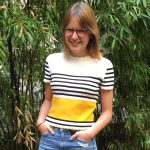 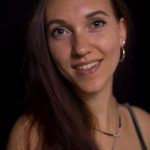